CBD has established its place in the mainstream, and it’s here to stay. Not so long ago the word cannabis was associated with a particular lifestyle, which wasn’t particularly promoted in mainstream society. Cannabis would be associated with stoner culture, counter culture, and hippy culture. This was a way of life that went against the grain of convention, and governments sought to ban it in order to promote safe and healthy lifestyles.

However, CBD’s story couldn’t be more different. CBD (cannabidiol) is one of many cannabinoids found in the cannabis plant, it’s celebrated for its wellness and therapeutic benefits. This cannabinoid become a subject in mainstream media in 2014 when the drug Epidolex (a liquid formulation of highly purified CBD extract) was found to be successful in treating rare forms of epilepsy. Following this, the US farm bill was passed in late 2018, legalising CBD across all 50 states.

The uses of CBD stretch far and wide. Currently, CBD is being used for: pain relief, reduced anxiety and depression, reduced acne, helping with insomnia, and muscle and joint pain. This wide range of effects means that practically everyone can find a use for CBD, meaning everybody is a potential customer. There is a generational split which sees millennials using CBD primarily for mental afflictions such as stress, anxiety and burnout. Meanwhile, 50+ have been noted as using CBD for physical conditions, like chronic pain. 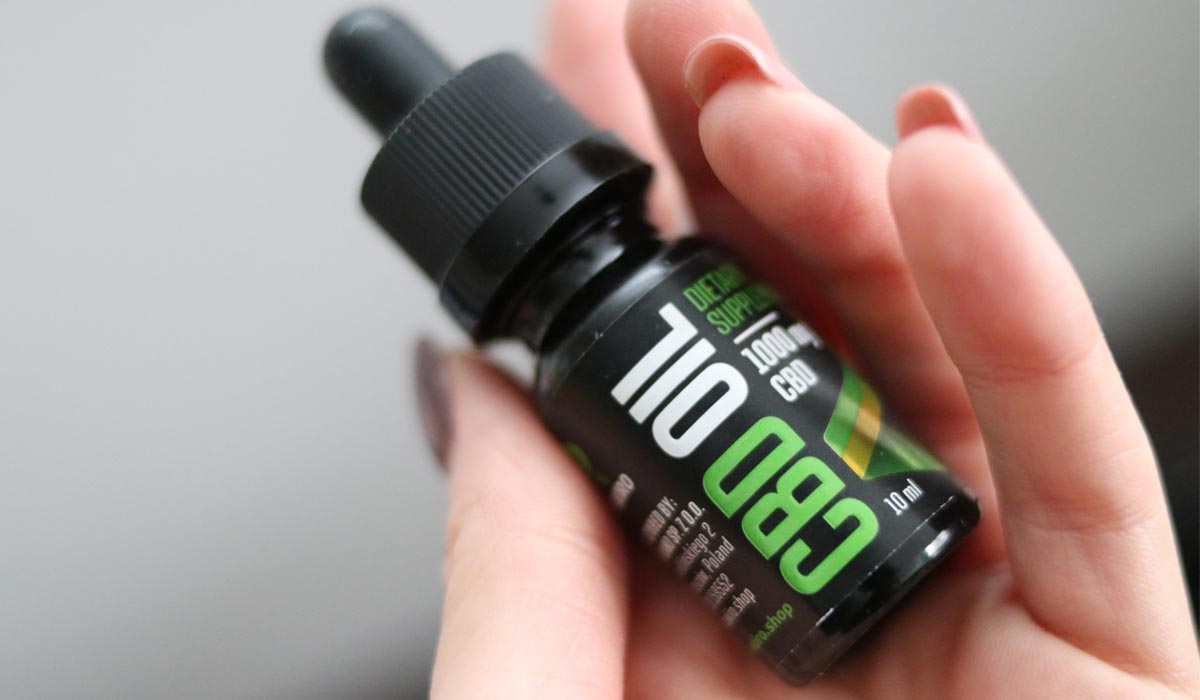 To make CBD accessible to all the people who could benefit from it, manufacturers have to be creative and conceptualise different forms which appeal across their customer base. The most popular form is CBD oil, which is taken orally — CBD oil is also available in capsule form for convenience. Vaping CBD is a well received from amongst the vaping community, this method can also be favoured for sudden onset afflictions as the CBD vapour takes instantaneous effect in the body (whereas oil can take around 20 minutes). The CBD market is also moving swiftly into cosmetics, from skin creams to tampons. The presence of CBD on the high street and online marketplaces has become unavoidable.

Additionally, celebrity endorsement has helped bring CBD quickly into the mainstream. We live in an age where an Instagram post can be the greatest source of advertisement, and this has been crucial for CBD’s shift into the mainstream. Celebrities have been singing their praise over the past few years from Mike Tyson and Kim Kardashian to Tom Hanks and Jennifer Anniston.

In the past two years, an estimated 64 million Americans have tried CBD — and that’s not including pets (another enormous market)! One out of seven of these people said that they take it daily, and this figure is growing not only across the US, but also across Europe. It’s safe to say, CBD is in the mainstream to stay.